Very chuffed to find I'm in two films at the LA Shorts Fest.

"Locked Up" by Bugsy Steel, about a father and sons burglary that goes wrong.
10th Sept 7.45pm

Next day is "The Turn" about a failed alcoholic northern standup, Stanly Kovack (me) for the London Film School.
11th Sept 7.45 pm 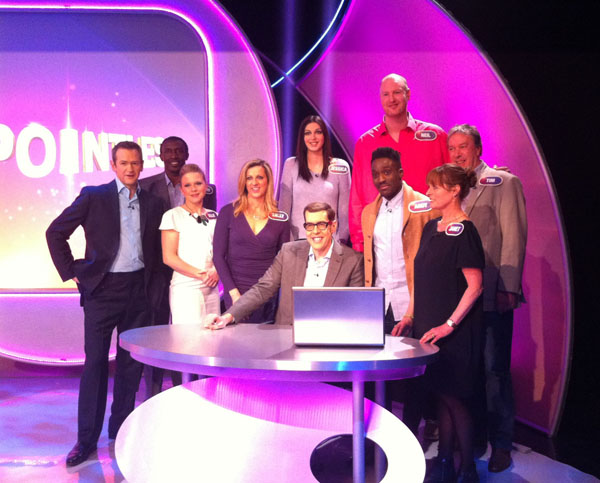 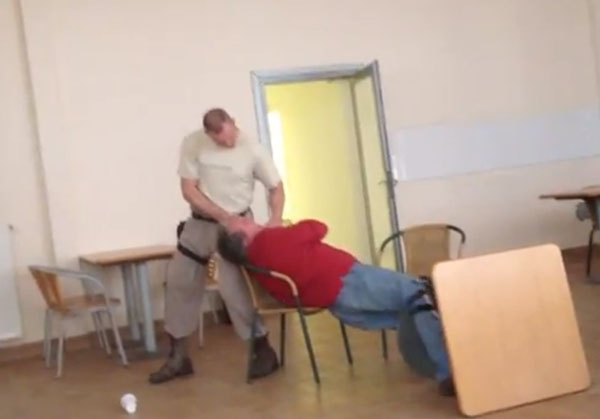 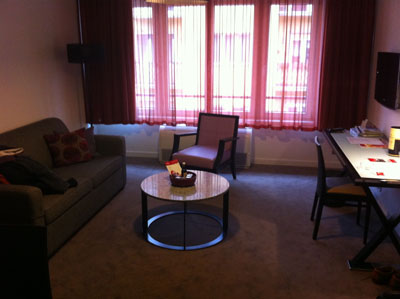 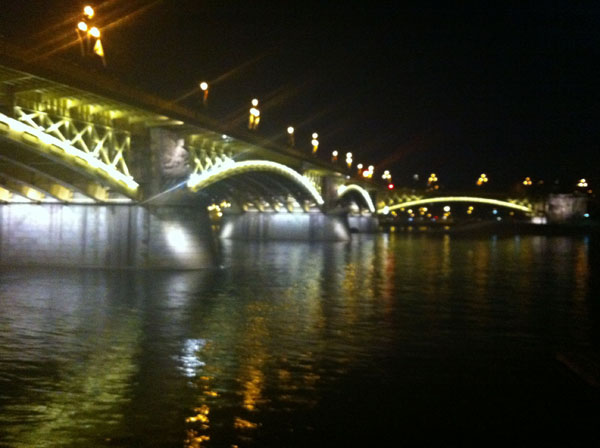 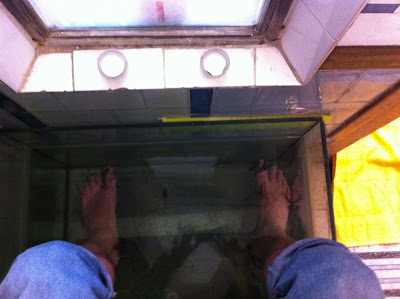 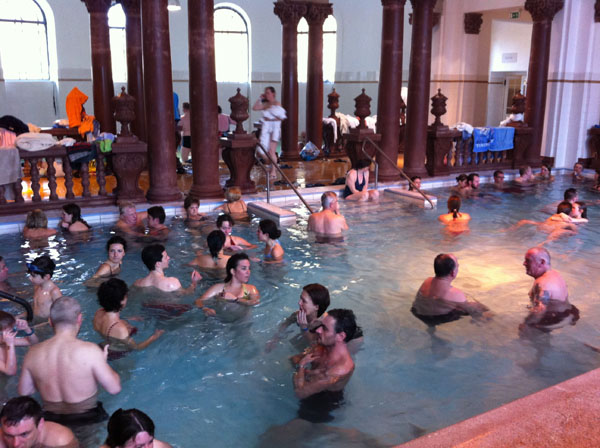 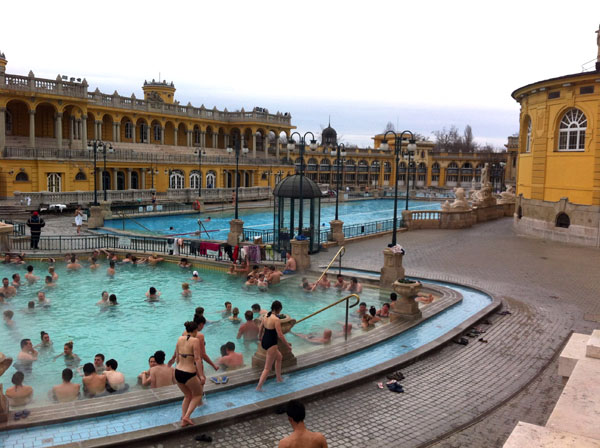 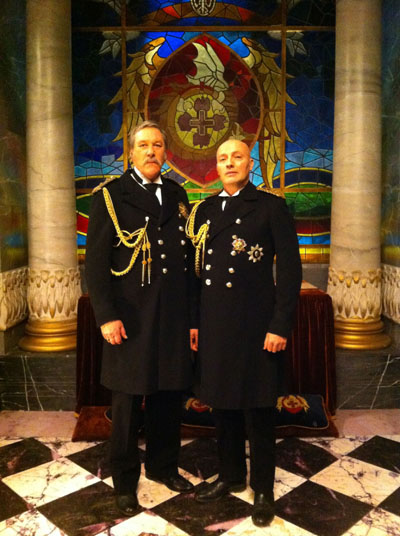 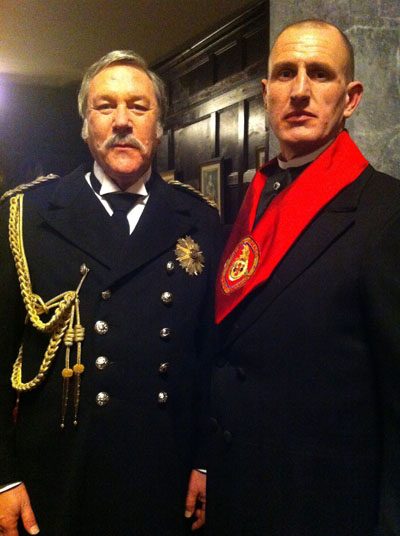 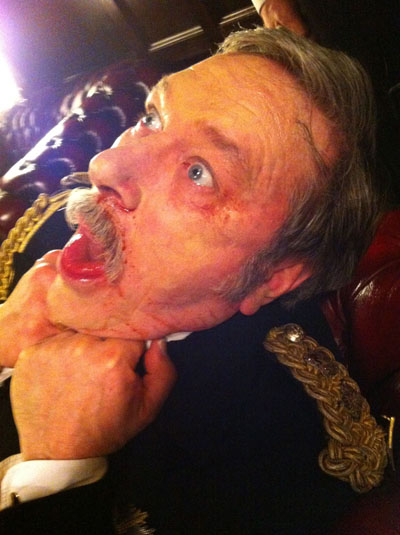 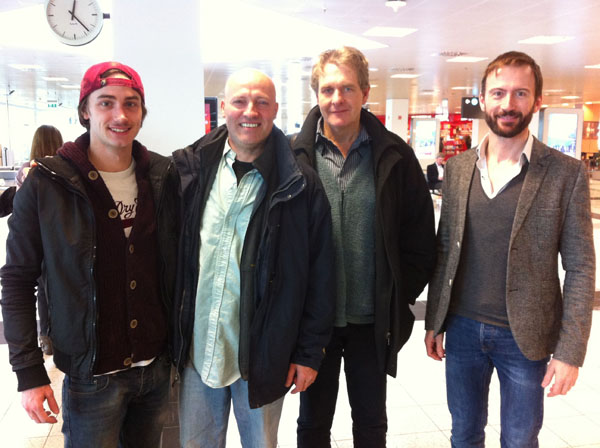 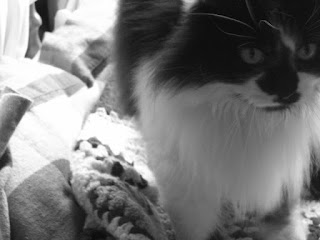